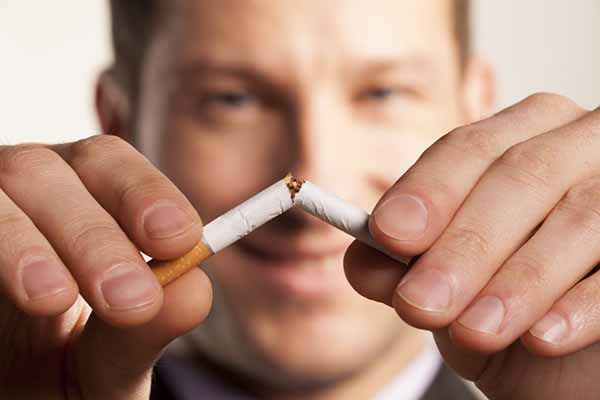 I was walking through Patrick Street a number of weeks ago when I got a tap on my shoulder, I turned around and saw an elderly guy with as it turned out his grandchild. I didn’t recognise him at first. He said to his grandchild to shake my hand as I had turned his life around. At this stage I was totally confused and taken aback. As it turned out, John had come to me to stop smoking a number of years ago and was successful. John was suffering from Copd which was debilitating. He knew this was his last chance as his quality of life was compromised, and was also feeling depressed. When he saw his Acugraph and saw first hand what cigarettes were doing to him ie Lungs, Heart, Stomach, Intestines, energy levels etc, this gave him the wake up call that he needed. Since then, there has been a huge change in his complexion, attitude to life and general well being. He told me that although he had a few cravings for the first few days, he found the Hypnotherapy Cd very useful. After a few weeks John was out walking which was alien to him. John and his wife go on holidays every year now that he has an extra few quid in his pocket. His only thoughts were his health at the start, the add ons were the Holidays, quality of life, his attitude to life and the biggest is being there for his grandkids.

What I offer is unique and I believe is the most complete tool in giving up cigarettes. The Acugraph shows first hand the need to give up cigarettes. The process then is Acupuncture, Hypnotherapy, Acupuncture beads in your ears, natural herbs to help with the cravings, Hypnotherapy Cd. Back up is there if required. If you are with Vhi, Laya, Irish Life, Hsf etc, you can also claim back against some of the Costs

So what are you waiting for!!!